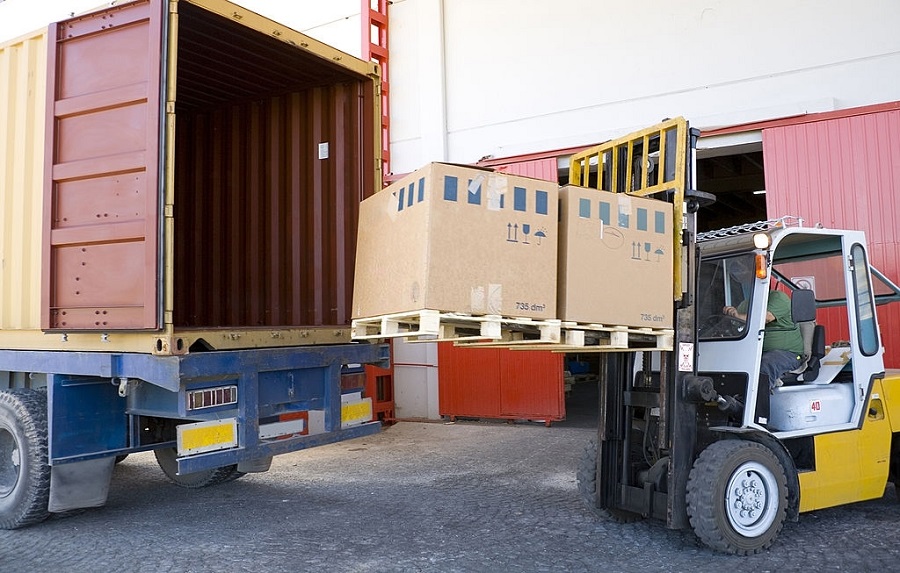 As the world is becoming more globalized with every new day, more and more goods need to be transported across different parts of the world. Depending upon the size of shipment, there are different options for the shippers or exporters to transport those products. It is significant for the trader to choose the most appropriate technique keeping in mind the

Along with that, there are other important things to consider including the customs procedures and rules.

Considering the cost and size factor, when transporting goods across the continents, it is more financially savvy to transport them by the ocean. For centuries, ocean freight shipping has been one of the most opted options for trading internationally. Moreover, it offers a reliable way to move huge volumes of shipment. It also provides options for different sizes of cargo. While moving goods by the ocean, two of the ways to ship them are

What Do FCL and LCL Mean?

Though these two are some of the widely used terms in international export and import businesses yet many don’t know what actually they refer to. Shipment Volume is one of the key determining factors to transport goods. Measured in cubic meters or cubic feet, this term refers to the space that the products to be transported occupy. Usually, LCL allows to keep a small-scale and accommodating product inventory. On the other hand, for FCL, products with huge volumes or large quantities are suitable. Several other factors govern the trader’s transportation decision

FCL or Full Container Load way of shipping is suitable for the cargo that occupies a full-sized container of 20 or 40 ft. So, when the shipper has to move products that take up the space of one full container, FCL is the best option. For FCL, the container is exclusively used for a single shipment and there is no space to share with other goods.

How Does FCL Work?

There are multiple conveniences that a shipper can have in FCL.

How Does LCL work?

In this case, their cargo is packed along with the products belonging to different parties. LCL is most convenient for the shipments with lower volumes. Along with the ownership, the cost of the shipment is shared too. The cargo is separated at different ports to be delivered to their final destination

Difference Between FCL and LCL 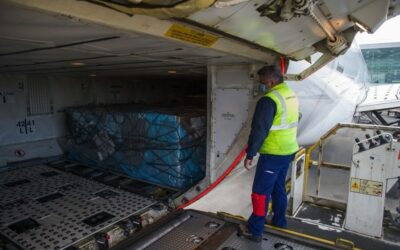 What is Fuel Surcharge? | Everything You Need to Know 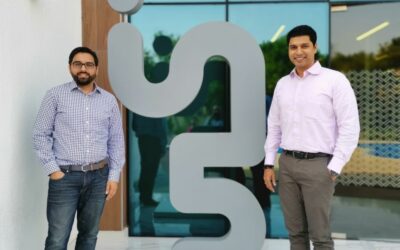 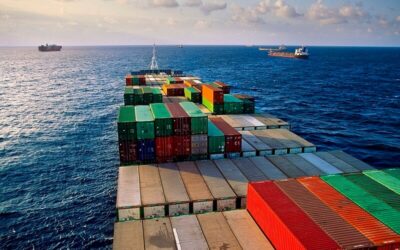 Who is Responsible for Demurrage Charges