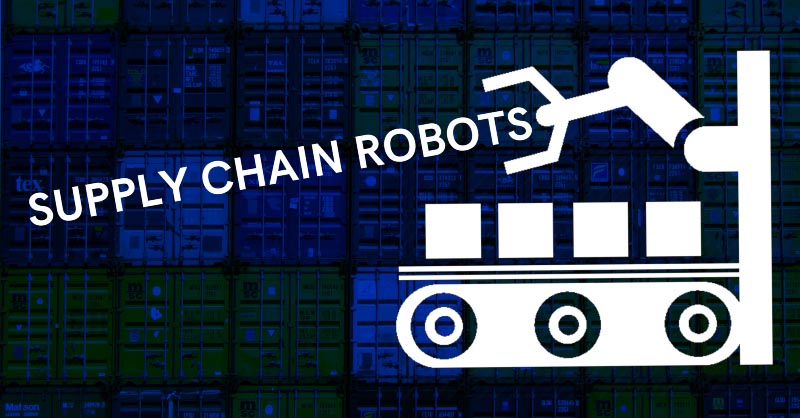 When you buy things from online, it is as though you pressed a button to start a trail of events to take place starting from picking the items you selected to bringing them to your house. Much of the actions in the warehouse and in supply chain management is carried out by humans. However, this is changing rapidly. Robots are taking over supply chain management and this could mean a huge benefit for us. Ocado, known to be one of the largest online grocery retailer, is making use of robots in their warehouses to digitize the process of supply chain.

Ocado has been using robots in their automated warehouse to perform several actions like bringing the items that are needed to fulfill a certain order. After implementing this practice in the year 2016, they also hit their first milestone when they were able to put together 50 items in just 5 minutes using robots. This activity would take around 2 hours to be completed by a human. These robots travel at a speed of 14km per hour and are equipped with Artificial Intelligence.

However, there are certain limitations while using robots. For instance, packing goods and putting them on delivery trucks is not possible with robots yet. Moreover, delicate and odd shaped products like fruits may be challenging for robots to work with. Earlier in 2017, Ocado announced that it used TUB’s RBO Hand 2 to be able to grasp different kinds of products including delicate products.

Due to the growth of use of robots in the supply chain industry, risk of jobs for humans is increasing drastically. According to an Oxford Martin School report, about 80% of the jobs in the warehousing, transportation and logistics industry are at risk from being automated using robots. It has been reported that as many as 5 million jobs will be lost by the year 2020 as a result of increase in robotics, AI and even nanotechnology.

In the near future, much of the tasks are going to be automated with the incorporation of disruptive technologies. Although this may lead to loss of jobs for humans in certain sectors, it also allows humans to carry out much more productive tasks which require thinking rather than performing repetitive and monotonous jobs. However, there is still a long time to go before retail can be fully automated. In fact, a survey of AI experts in the University of Oxford’s Future of Humanity Institute mentioned that the retail cycle cannot be fully automated and humans will still be needed on grounds, in the warehouses to make sure everything is working the way it should be. 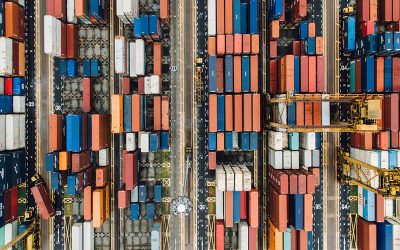 Choosing the best supply chain solution for your business 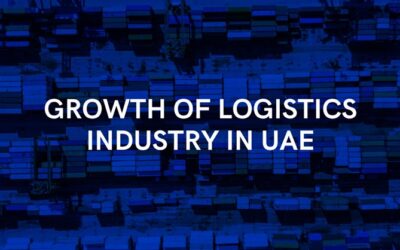 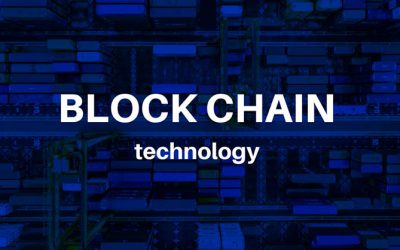 How will blockchain revolutionize supply chain