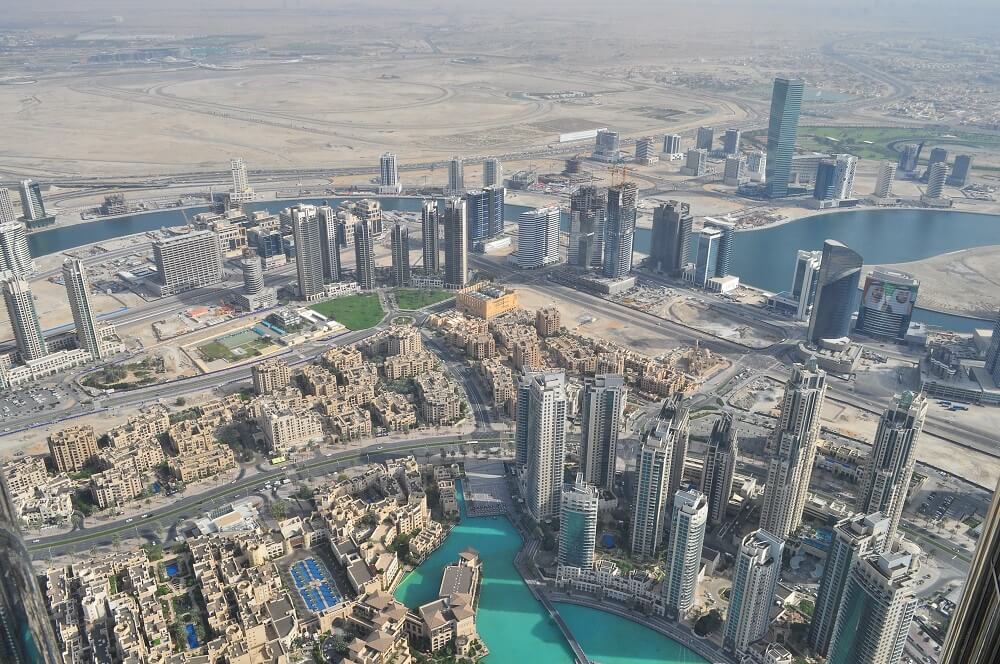 The expo Dubai 2020 is going to be a one-time public event that will be carried out on a grand scale. With the theme of ‘Connecting Minds, Creating Future’, the expo is going to have a significant regional, world and local impact. It is mandatory in such conditions that all the rules and regulations are followed by the organizers as well as the importers to make the event successful.

There are certain government protocols and formalities that have to be followed while importing or exporting goods. The customs inspect and identify the goods being imported and verify the documents to allow the import of goods. The whole customs clearance process is to handle and control what comes in or goes out of the country.

If there is any kind of discrepancy in the documentation regarding the duties and tax certificates, the clearance process is hindered, and the shipment is delayed. This delay can cause a lot of money and in case of breaking any customs law, the consequences can be worse.

It is also responsible for collecting fees and levies:

There is not a single standard for the application of duty rates on imported goods in UAE. The rates may vary from 0-100 percent. Some goods may be exempted from any kind of duty, they may include the following:

While for some goods the duty is calculated at 5 % of the CIF value. The CIF value is the cost, insurance and Freight Value of the goods. This custom duty of 5% is applied to all the dutiable goods other than the following products:

Tobacco
Tobacco has a 100% duty rate is applied to it and the duty is collected either on the value or the quantity whatever is higher.

There are certain goods that are banned or restricted from the UAE for import. These goods often include those goods that are threatening or harmful for society, the health of the people, environment, wildlife or security of the state. The prohibited goods are the ones that are banned under the Common Customs Law or the law of the state. The restricted goods are restricted under the Common Customs Law or under any law of the state and can be allowed in the state only by the approval of the concerned authorities.

A list of prohibited and restricted goods for the expo Dubai 2020 has also been announced that has mentioned the following things.

The table below indicates some restricting authorities and respective goods categories: ​​​​​​​​​​​​​

Live animals: Health certificate, along with complete and valid vaccinations, is required.

Endangered species and any products or parts thereof as outlined by the Convention on International Trade in Endangered Species of Wild Fauna and Flora (CITES): Permission from CITES is required.

Currency: All foreign or local currencies exceeding the equivalent of AED40,000 (including traveler’s cheque) need to be declared. Passengers under 18 years old cannot import a more negotiable instrument than the stated limit.

Some people think that the exempted goods and materials don’t have to go through any customs formalities. That is not the case, every shipment must be documented just like all the other shipments of any goods, the relevant operations need to be carried out. The exempted goods and materials, there is an additional requirement of documentation including the certificates to prove its right to be exempted from the Ministry of Finance.

For the Expo Dubai 2020, in accordance with the Customs Annex of the BIE Convention, the following materials will be imported under a temporary procedure of importation

The types of materials being imported will determine the duration of the temporary importation following the specified regulations. 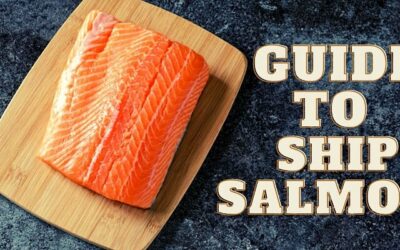 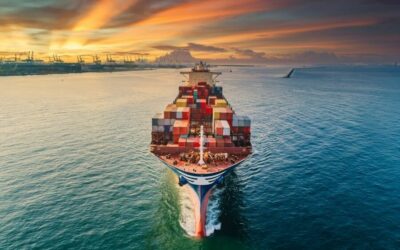 The Global Surge in Shipping Costs: Who’s Responsible & What to Expect? 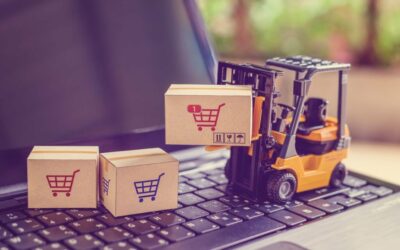