Pan-African Free Trade Agreement and Its Impact on Logistics Competitiveness 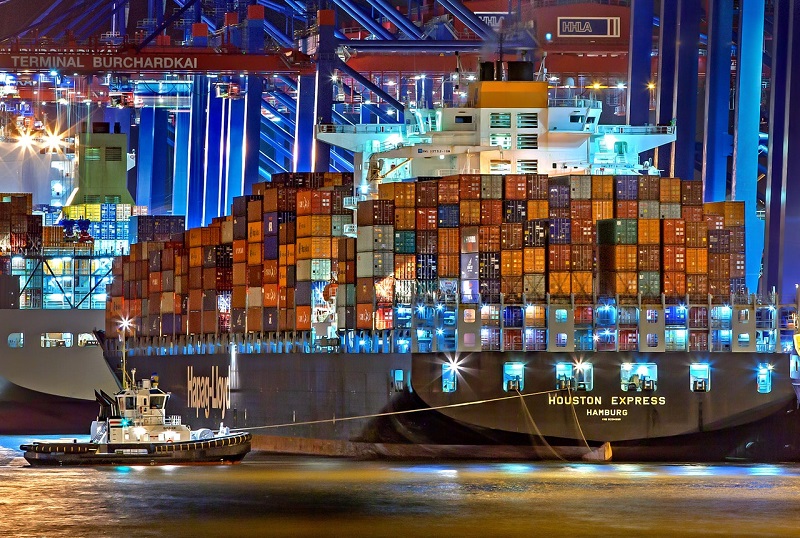 Amid the ongoing world trade and tariff wars, a number of African states have come together and signed a Free Trade Agreement which seeks to create world’s largest free trade area by allowing free movement of goods and people between the member states. AfCFTA (African Continental Free Trade Agreement) is meant to eliminate 90 percent of tariffs and transform the African states’ economies and, influence the financial and infrastructural outlook of the 55 states under the African Union. All the African countries except for Eritrea, have signed the AfCFTA.

According to analysts, under the AfCFTA, the currently low intra-African trade will have the potential to boost the economic growth to the combined gross domestic product of more than 3 trillion dollars. This has attracted the attraction of global investors who seek to have opportunities beyond the Western markets of Europe and North America. At its launch, 5 operational instruments that will govern the AfCFTA were activated:

Priorities and Sectors to Improve Resources

Africa has a huge amount of natural resources, such as oil, gas, minerals, and agricultural products. Though currently, the continent is suffering from political instability, deteriorating transport infrastructure and pointless hindrances in the border and customs control area when compared to other continents, yet during the Phase I of the AfCFTA which came into force on May 30th, 2019, the member countries of AfCFTA have agreed to make ways for regional integration and growth by starting working on seven identified priority sectors:

Phase II of the AfCFTA is set to introduce provisions to expand intra-African investment, the protection of property rights and to eliminate unfair competition practices.

Logistics and transport have been given the priority in Phase I as it will play the fundamental role in increasing the competitiveness of the African industry in both the services and manufacturing sectors. As almost 90% of Africa’s trade is carried out by the sea.

Its ports are vital for supply chains. The growing population and economic development will increase the trade across borders to meet the demands of the people. Construction work has already been started at some ports across the African continent. The aim is to develop its structure and make them efficient enough to handle the increasing volume of trade. Some Middle Eastern marketers from the UAE including Kuwait and Dubai are even preparing to establish a network of logistics hubs across the continent.

The AfCFTA is expected to boost competition at the industry and company level especially in the landscape of logistics for a better reallocation of resources. According to researchers, recent years have witnessed a better performance of logistics companies across Africa-Europe, Africa-Asia links which will likely to get even more competitive with AfCFTA in action.

One of the best parts of AfCFTA is that it will not affect the agreements that are already functioning across the continent and has planned to create a single continental market by removing the trade barriers on import costs. This, in turn, will lower the consumer price and will give them access to a large number of African products in a unified market. Its success will result in improved productivity, lesser prices confronted by producers and consumers, shorter shipping times, increased economic growth and more cross-border trade which will not only benefit the countries inside but the countries outside Africa as well.

These transport links within Africa, in the long run, will provide faster and cheaper shipping between the commerce, customers and the end-consumers and, will improve the location of logistics sites in inland ports and along the axes between seaports and inland ports. By 2030, the African market size is expected to reach 1.7 billion people, with a combined and cumulative consumer and business spending of US$6.7 trillion.6 Along with that, the AfCFTA will lead to a number of other developments which will include:

How does this Agreement help in Different Countries?

For now, only 27 countries have ratified the agreement aiming to liberalize both the international and the intra-continental trade and to advance regional chains. The interaction between the landlocked states and the seaport in the continent will form a logistics pool that will consist of several logistics zones, promoting the integration of member States to regional and global value chains in Africa. With the improved networks and connections across the continent, the agreement will accelerate the mobility of goods and will inspire people to establish multinational companies in the continent.

Furthermore, connecting the inland ports with the seaports, the ocean freight is likely to get increasingly limited to the price-sensitive goods including everyday food, clothing, etc. These aspects would provide them with the opportunity to give multimodal transportation a try. Having said that, the AfCFTA is expected to exert multi-dimensional impacts on the global supply chain and maritime connectivity.

According to analysts, the traditional silos of freight forwarding, shipping and logistics will likely come under a single framework, providing customers with a simple end-to-end solution for unbroken supply chain requirements and powering e-commerce and just-in-time manufacturing. The logistics market has really started to emerge in Africa will continue to rise under AfCFTA as companies have started to recognize the opportunity to focus on core competencies, reduce operating costs and better serve customers through the use of third-party logistics service providers. By 2050, the number of consumers in the market will reach to approximately 2.5 billion people.

The development in the infrastructure will also lead to a shift from a road dependent modal to a balanced modal which will establish a sustainable logistics system and multimodal transportation. Moreover, the need for larger containers will vanish as the demand for instant gratification of customers enabled by IT and technology will put more emphasis on the regular and speedier deliveries. Under the prevalent control of smart devices, drone usage has been increased in assisting the logistics companies to deal with the challenges of transport infrastructure.

Analysts are of the view that with the industrial development, the middle class in the developing countries will rise and will initiate the consumption of technological and luxury goods. This will increase the demand for raw materials and manufacturing and will also grow global logistics needs for manufactured goods. According to researchers, the consumption of processed foods in the African market will see a significant rise until 2027 due to the increase in the population. It will also increase the demand for new products in greater quantities to be delivered into these markets. This, in turn, will add innovation to the logistics industries as more refrigerated facilities and more responsive supply chains in Africa will be needed.

Africa is expected to gradually replace Asia as the region with the highest population and economic growth rate. This will expand the role of the African economy in the world trade network too. Logistics service providers will probably partner up to consider the strategy of nearshoring to meet the demand for production efficiently.

The AfCFTA will remove a number of official and unofficial hurdles. However, in spite of its potential to grow, the transport and logistics sector may face difficulties due to internal political and regional issues. African states will need to work together to address these serious bottlenecks. 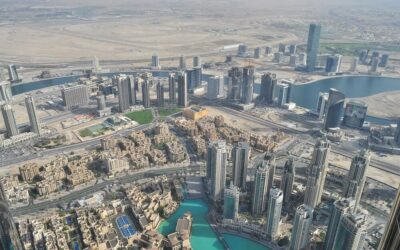 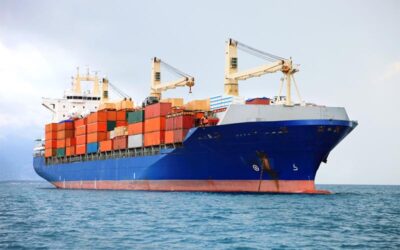 How to Succeed in the Industry of Freight Forwarding 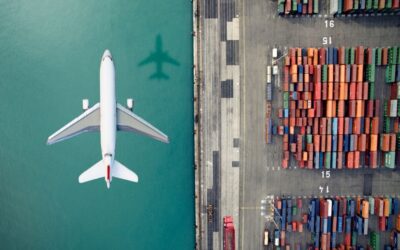 Government Program for Business Relief During COVID19 in UAE