Flight Operations Amid Coronavirus in UAE 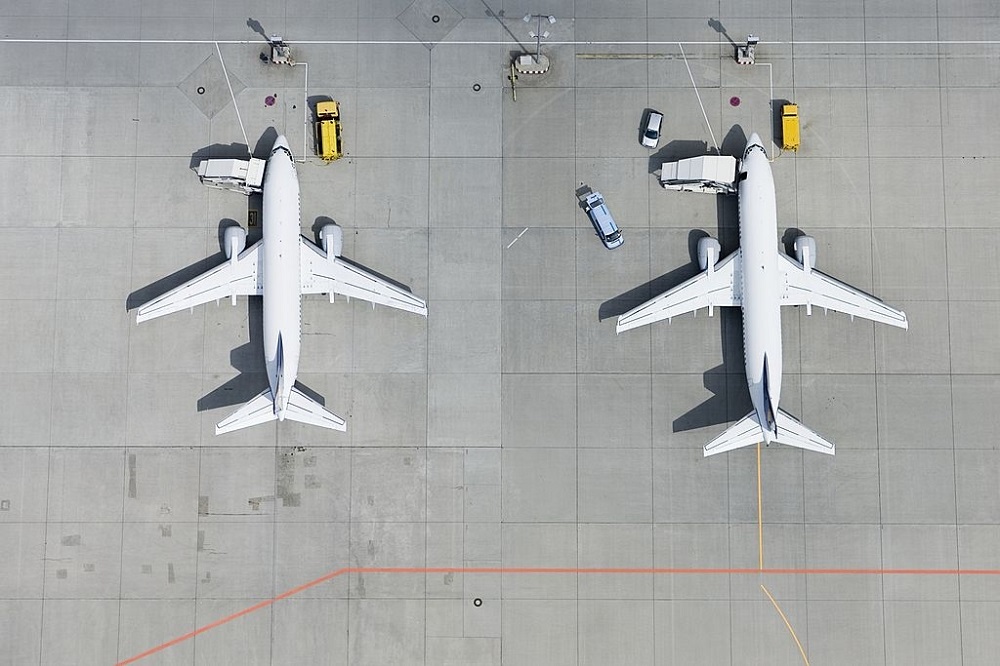 According to the latest reports, coronavirus has spread to almost 192 countries around the world. The escalating numbers of the coronavirus victims and the increasing death toll have created a worldwide panic. Responding to these extreme times, many governments have taken drastic measures to prevent its further spread until the potential health risks are reduced. Many major events of the year including the Olympics have been postponed, religious gatherings around the world including those in Mecca and Madinah have been put to a halt, business travels are being canceled, major tourists sites around the world like Louvre museum in Paris have been closed, malls shut, borders restrictions are being imposed.

In the initial stages of the outbreak, people with symptoms such as fever were stopped at the checkpoints at various airports from boarding the planes and trains with their previous history of traveling within China and those travelers were forced to stay into quarantines and the airplanes and airports were disinfected. But now, coronavirus has reached almost all parts of the world.

Experts are of the opinion that the world is facing one of the world’s worst travel crises. Following the border regulations, airlines have canceled, restricted and postponed their domestic and international flight operations in various countries around the world.

Border Closing in the UAE

After the intervention and directive by United Arab Emirates’ General Civil Aviation Authority said: “it will halt all inbound and outbound passenger flights for two weeks”. Both Emirates and Etihad Airline temporarily suspended all inbound and outbound passenger and transit flights. However, the cargo and emergency flights will continue the operations. The UAE government has also stopped granting travelers with visas on arrival and restricted residents from returning.

The Dubai based Airline with both passenger and Freighter planes is the largest airline by international passenger traffic, it has suspended all of its passenger operations for the coming two weeks ending on April 15, 2020

The sudden shutdown of this vast network is a huge blow not just to the aviation industry but also for the people around the world as it is one the largest long haul airline.

Etihad Airways has also announced the temporary alterations to the route networks following the UAE and international regulations amid the coronavirus pandemic. Instead of suspending their flight operations completely, Etihad has made changes in the route network to minimize the pandemic spread.

The airline also announced that it will conduct a reduced number of flights till the end of April to and from Australia, Philippines, South Africa, South Korea, the United States, Maldives, Sri Lanka, Greece, Indonesia, Tokyo, Oman, and Thailand.

Also Read: The Impact Of COVID-19 Pandemic On The Shipping Industry

IATA a leading International Air Transportation Association for world Airlines has projected that aviation industry passenger revenue could drop as much as $252 Billion or 44% below 2019 figures as a result of COVID-19 amid the travel restrictions and expected global recession.

The outlook is so grim that “Most airlines in the world” will be bankrupt by the end of May at current rates of cash burn, according to consultants CAPA Centre for Aviation.

Since the COVID-19 crisis began, air cargo has been a vital partner in delivering much-needed medicines, medical equipment (including spare parts/repair components), and in keeping global supply chains functioning for the most time-sensitive materials. This has been done through dedicated cargo freighter operations, utilization of cargo capacity in passenger aircraft, and relief flights to affected areas.

Travelers too are afraid to fly to prevent any potential health risk. The passenger services cannot be operated until the countries reopen their borders and until people feel no health threat in traveling. Airlines are suffering a loss on a daily basis. Many airlines including Emirates which is one of the biggest airlines in the world has imposed salary reductions to compensate for the loss and suspended operations to almost 55 countries.

But as per the latest reports, some countries are thinking of re-opening their borders. The domestic threats apparently have surpassed but the international ones still remain as more hotspots for the virus is emerging. According to some analysts, changes in travel protocols are expected in the future as the flight operations cannot be suspended forever. 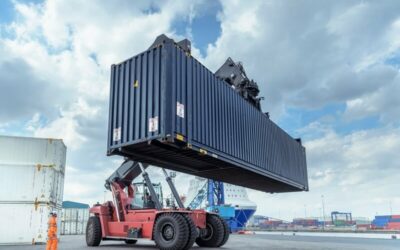 Setting Up Logistics For A Startup In The UAE: The How-To 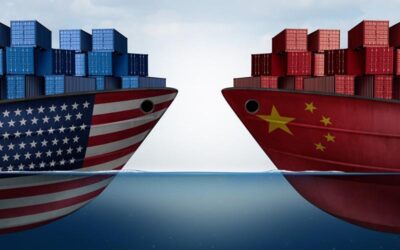 Trade Wars And Tariffs Are Tied To Slow Economic Growth