How is Coronavirus Affecting Supply Chain Across the World 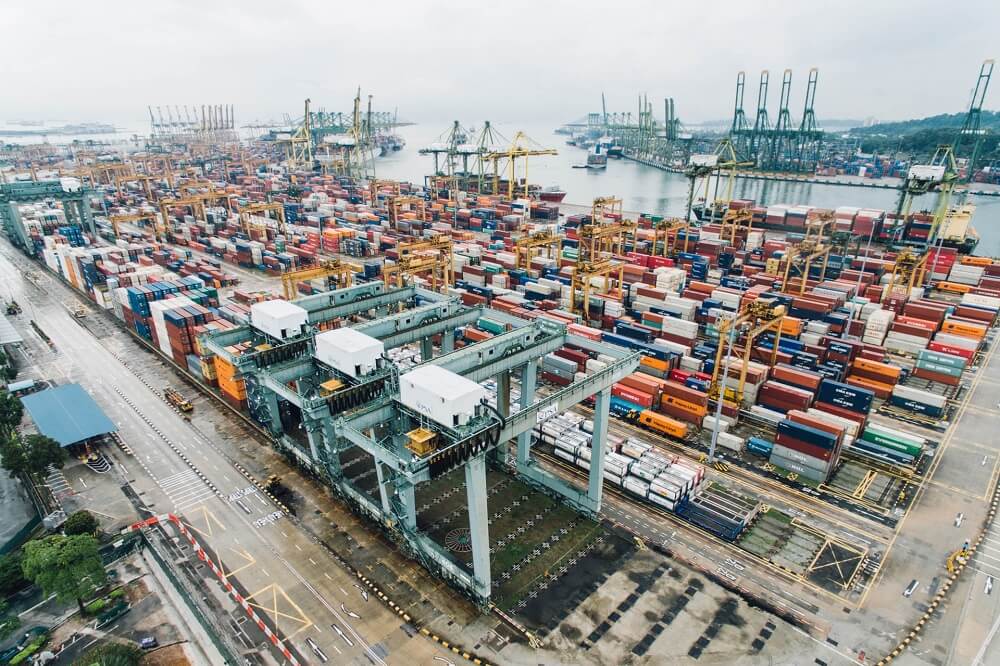 The world is now more interconnected than ever, distances have been reduced, dependence has been increased. But no one could ever imagine that the interaction and interrelation could one day create a horrific problem for the whole world. Covid-19, first a global health emergency and just in the matter of days a global pandemic; some might say it has created a crisis all over the world. Governments are failing to contain the deadly virus and many lives are being lost on a daily basis. According to an analyst, the virus is like a tsunami which has caused damage to all the sectors and various companies. The economic repercussions could be severe, it is not something that anyone has dealt with before.

To fight back, most of the governments have closed borders and imposed a partial or complete lockdown on travel and the mobility of people. The quarantines and lockdown amid the coronavirus pandemic have forced much of the world population to stay in homes and limited their movement maybe for months. The whole world’s economy is suffering and the outbreak still hasn’t stopped. The situation is worse than anyone could ever anticipate.

The number of infected people around the world has surpassed 337,533 and it has taken a toll on the global economy, customer demand and supply chains. Though the online-delivery and e-commerce companies appear to have an opportunity amid the deadly outbreak as most of the people are stuck at home, and markets are closed yet, in reality, the road blockages and the closed borders have raised the challenges for the logistics companies. Even one disruption in the supply chain at any step could have a ripple effect on the whole process. Some of them are discussed below:

Products we use every day around 90% of them are shipped all over the world through sea, air, and land. From raw material to finished goods, the goods go through a process from being manufactured, packaged, transported and finally distribution. They take a journey from the ocean, rail or road before reaching us. The prolonged shutdowns and lockdowns are having a grave impact on the financial and operational implications for logistics companies. The outbreak is hampering supply chain operations all across the world including manufacturing and transportation. Thousands of companies have temporarily suspended their assembling and manufacturing operations in various countries as the outbreak has reached its peak affecting global supply chains. Tremendous global disruptions have happened in the end-to-end supply chain. Coronavirus has illustrated the vulnerability of having a great number of sources at one place located far off from the markets.

Initially, when only China was suffering, there was a lack of source input for manufacturers and retailers. As companies’ sources of components were sitting idle, manufacturers and retailers were facing a lot of problems all over the world so all the operations for finished products had to be suspended. The auto industry is suffering too as the global pipeline of parts and components is disrupted.

Until the beginning of March, the companies suffering most were the ones that majorly relied on the Chinese factories but now as the global situation is worsening, the operations in the organizations all across the globe have suffered and are expected to face more challenges in the coming weeks.

First people were only concerned about manufacturing. Now problems are beyond just sourcing and production. Consumer hoarding has led to a spike in demand and the weakness of just in time (JIT) supply results in empty shelves. Toilet papers, masks and hand sanitizer shortage in various countries is one current example. Later on, more products could follow. Almost seventy percent of footwear sold in the United States come from China.

The vicious cycle of panic buying has driven up the prices of the products. In multiple countries, the prices of masks have doubled due to the shortage and increased demand.

Analysts are of the view that self-driving cars and drones deliveries might become a trend now as minimum interaction is the condition. 3-D Printing technology is helping in dealing with much of the manufacturing problems that the world supply chains are facing today. The design development and product makes can be easily done by the combination of 3-d Printer and software, which has been disrupted due to the lack of manpower and which is least affected. Many ventilators are being produced using this technology to solve the health facilities crisis in many countries.

Furthermore, there has been considerable growth in the online service as people no longer want to leave the house until there is a cure which according to scientists is 12 or 18 months away.

One of the most critical questions is timing. Wide delays are expected along with missing shipments and lack of services. As more countries are going into lockdown, more shipments are going to be delayed at the port and airport of entry especially those that rely on traditional and manual processes for Port Operations and customs clearance. Many companies have started to open in China, retailers had started to ship the goods from Asia for the holiday as early as May but the condition in the rest of the world is worsening which could mean more delays.

The border closing and travel restrictions have halted and taken precious Air Capacity out of the transportation of goods. While Sea Container Shipping is still moving the majority of the essentials around the world. Those firms that were dependent on a supplier with a single facility are at risk, along with those that have a global supply chain. Apple and Tesla initially halted their operations in China but are back at their operations.

The workers getting sick could also mean losing the public’s trust. Amazon has so far closed its facilities in Italy and Spain which have now become the epicenter of the outbreak in Europe. This has left a grave impact on warehouse operations. Some companies halved the site by dividing the workers into two shifts to control the spread which in turn has affected the speed and efficiency of the operations.

Besides the problems of drivers available to drive trucks due to lockdowns and curfew, truckers are in the front line and facing a huge risk on their part to keep the supply chain moving. Truckers are facing pressure from retailers to meet the demand but the problems for drivers are increasing too. Some customers are demanding a heighten Health and safety affidavit from them which proves they are not sick, some tell them to stay in the truck and perform all the tasks electronically. The resting points for them are closed now.

Many of the companies have introduced contactless delivery; leaving goods at a convenient place without having to interact so that the spread of the virus could be avoided. Some brands are even testing a new feature which includes online ordering and pick up at the store without any contact.

Even with the contact-less delivery, the potential health risks didn’t stop lurking. According to the latest reports, at least five amazon workers in its warehouse in Europe contracted the virus. The speed and ease that the virus spreads with are alarming. Due to which, Amazon is facing criticism for prioritizing sales over their worker’s health.

Although 70% of all factories in China are back up again and are operational, the rest of the world is now in distress. The economic effects are inevitable. In the next couple of months, one can expect we would be entering recession which seems to be inevitable now hence we would be looking closely at the role Governments around the world will play by keeping the supply chain moving and keeping the health and safety of the general public as their top priority.

In such sensitive times addressing these problems must be the number one priority, the goods that are critical for people’s health and survival need to be transported. The supply chain capabilities need to be improved and strengthened to deal with these circumstances 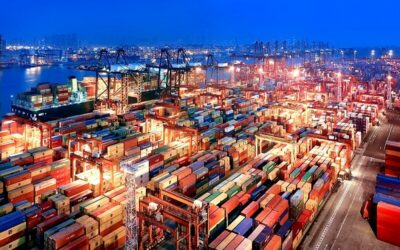 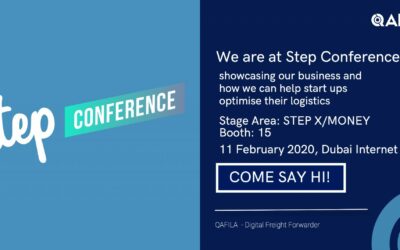 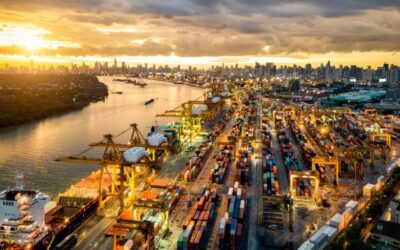