Why Has Global Trade Slowed Down? 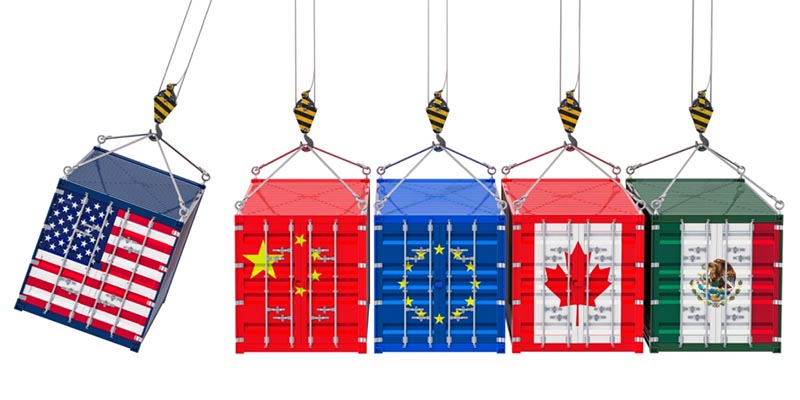 After a period of exponential growth, global trade has slowed down.

The market and the world at large are already feeling the effects of this decline. That’s why it’s important to understand the causes of the slowdown and the implications for the future.

Liberalization of trade has made a significant impact in the last century.

New technologies and import/export policies that made use of international markets to reduce internal costs made it seem as though world trade would never decrease. We experienced a period of hyper-globalization, with the bubble first bursting in 2008.

Global trade grew more than GDP in the pre-recession period. Today we’re observing that the figures have shifted in favor of world GDP.

This invokes the question of both structural and cyclical factors that could have influenced world trade:

According to the IMF’s World Economic Outlook, the global trade slowdown can be attributed to cyclical factors. Global trade hasn’t grown since global investment hasn’t grown either, and there was a negative credit impulse from China.

Due to subdued demand and factors such as Brexit, IMF predicted the global trade would slow down, and then correct itself. And since world trade grew to 4.7% in 2017, their predictions were correct. 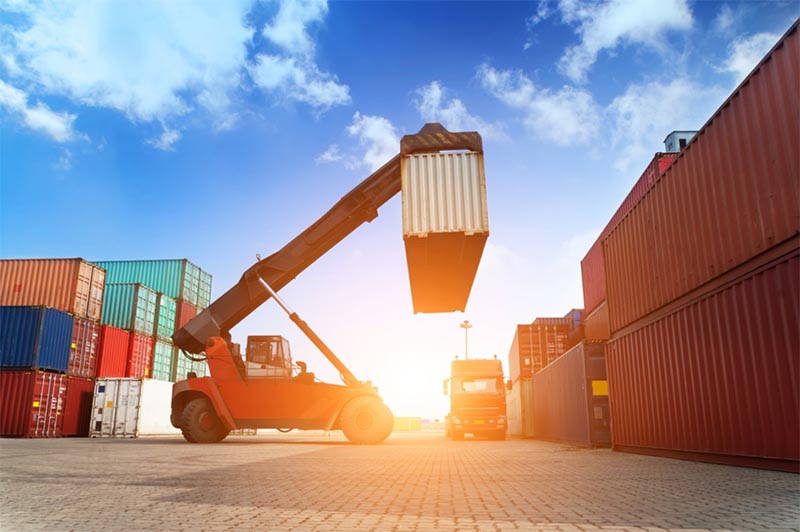 Daniel Gros of The Centre for European Policy Studies uses an illustrative example to explain what caused the global trade slowdown:

“If one tonne of steel and ten barrels of oil are needed to produce one car, these raw materials were worth around $800 in 2002-03, or 5% of the value of a car priced at $16,000. Industrialized countries had to export 5 cars for imports of 100 bundles of raw materials.

By 2012-13, the value of materials needed for one car increased to $2,000, representing 10% the cost of a car. Industrialized countries then had to export 10 cars, double the previous quantity, for the same amount of raw material imports.”

This example shows that there is a direct link between the growth of trade and commodity prices. And since commodity prices have been falling in the observed period, it’s not surprising that global trade has also decreased.

The Impact of World Trade Slowdown

World trade growth might have improved in 2017, but we are still not seeing the post-recession results that would fuel the growth further.

The current state on the world trade market is:

The general dissatisfaction with the results is also fueled by risks such as: trade policies, monetary politics, geopolitical tensions, and natural disasters.

The protectionist rhetoric could reflect negatively upon growth in the future, and the costs of natural disasters are growing more than trade is.

Global trade growth observed in 2017 happened because of increased investment spending in the United States and consumption in Japan. In addition, the EU and China expanded its supply for global demand.

However, in the first half of 2018, it became clear that this progress could be rendered obsolete by countries implementing trade-restrictive measures. It’s important to approach the situation with cautious optimism, as many of the powerful trade countries are enforcing their protectionist rhetoric.

According to a study conducted by researchers from the University of Rochester, trade slowdown also caused a productivity decrease in the US, and it doesn’t seem to be recovering quickly.

In addition to that, trade costs are also rising – both for foreign firms exporting to the US and exporters based in the U.S. This suggests that changes in trade policy are also partially responsible for the slowdown.

It’s also clear that trade barriers worsened at the end of 2015 as a direct result of the slowdown.

All of these indicators point to a structural problem which is slowing down global trade.

While it’s natural for a market to experience changes and go through cycles of productivity, the slowdown is worsened by inefficient trade policies creating more barriers than there were before 2008.

So what can we expect for global trade in the future?

The Implications of Global Trade Slowdown

Opinions on the implications and predictions for global trade slowdown vary.

While some are expecting a full recovery due to believe that the main problem was a cyclical change in world trade slowdown, others remain cautiously optimistic.

For world trade to recover completely, it’s important to align many factors which are subject to both domestic and foreign trade policies of all countries. When it comes to countries which are significant participants in the global trade, it’s important for them to lead by example.

Looking at the direct link between commodity prices and trade value, it’s also important to adjust the prices. Welfare benefits could also be improved by removing trade barriers.

The same Daniel Grosof the illustrative example in the text before, believes this could be done by working in emerging markets such as India or China. They still have higher tariff and non-tariff barriers than the EU and the US.

According to the OECD, trade growth momentum is stable in the United States and Japan, but it’s easing in the U.K., Germany, France, Italy, and Canada. Leading economic indicators have also weakened.

However, the experts believe that this can also be a positive sign of the next step in a cyclical change that will also relieve the pressure on oil prices.

Since the hyper-globalization we’ve experienced in the last century isn’t set to return soon, it’s important for experts, politicians, and tradesmen to come together and form solutions.

Global trade will be improved only if everyone gets a seat at the voting table. 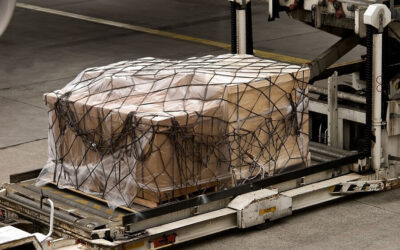 A Beginner’s Guide to Air Freight 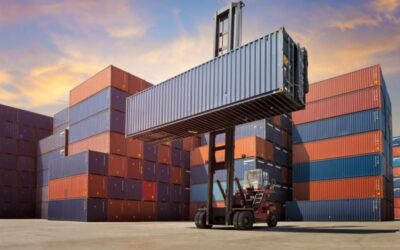 Reducing Risk with a Freight Forwarder 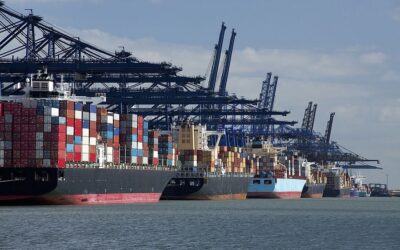