What is Switch Bill of Lading: The Ultimate Guide 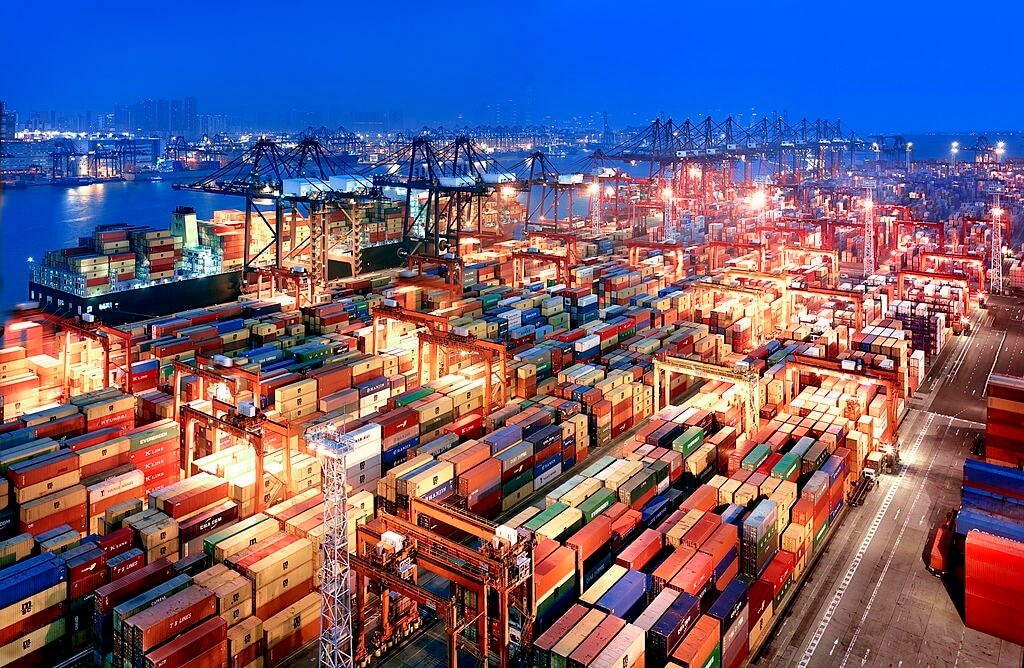 With the increased interconnectedness, in the current globalized world, freight forwarders work for multiple international organizations and have to deal with more international transactions. The Bill of lading though seems difficult to understand, makes the shipping process convenient for the business parties as it makes sure that everything happens according to the agreed conditions. The bills of lading verify that the products shipped are exactly according to what was ordered and in good condition. The bill of lading provides with crucial shipment information including

Types of Bill of Lading

There are many types of Bills of Lading. Some of them are:

What is Switch Bill of Lading

One of the most common types of trade is the triangular trade. A mediator or a middle man is often involved in a trade where the importers do not trade directly with the original seller and the trade happens between three parties.

The movement of the goods might be different from the real commercial transaction taking place. But as far as the documentation is concerned, the shipping and the commercial documents must not be contradictory. For every transaction, a bill of lading is to be issued. But in the above-mentioned case, the trader buys the goods from the original seller and then sells it to the importer.

It is often used for international shipments, where the shipper has to keep the information related to the supplier secret.

What Are Switch Bills of Lading Used For?

This bill of lading is issued by the carrier or by their representative.

Though both the bills are about the same cargo.

The information on the switch bill of lading is different from that on the original bill of lading. It is often edited or some parts may be hidden.

What specifically is contained in the Switch Bill of Lading?

Reason to issue a Switch of landing

The bill is usually issued in these cases:

Who Can Request Switch B/L?

What Alterations Can be Made?

There are specific pieces of information that can be altered. These can include

There are however some things to keep in mind that there are some important details that cannot be changed in the switch bill of lading. These may include:

The changes to the shipment description can only be made under the jurisdiction of the original seller. This is done only to conceal information related to

Any conflict can result in severe consequences for the agent and the carrier for misquoting. The claims can be filed against them by the parties involved.

The Switch Bill of Lading doesn’t make any reference to the Original Bill of Lading. Hence it cannot be inferred if the OBL was switched or not. Though the end buyers can ask if the bill was switched yet the shipping agents are not bound to disclose the secret information.

Procedure to Issue with an Example:

In recent years, there have been increased cases of counterfeiting and frauds under the switch bill of lading

How Should it be Dealt With?

In order to avoid any chances of fraud or counterfeiting, the following guidelines can prove to be helpful. 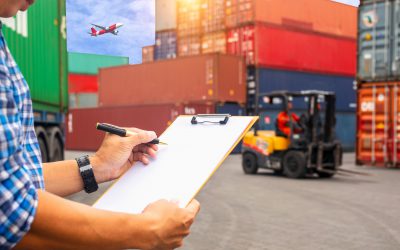 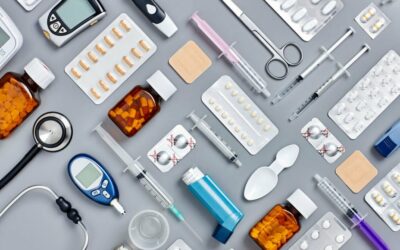 HOW TO SHIP MEDICAL EQUIPMENT BY AIR