What are the Functions of Bill of lading 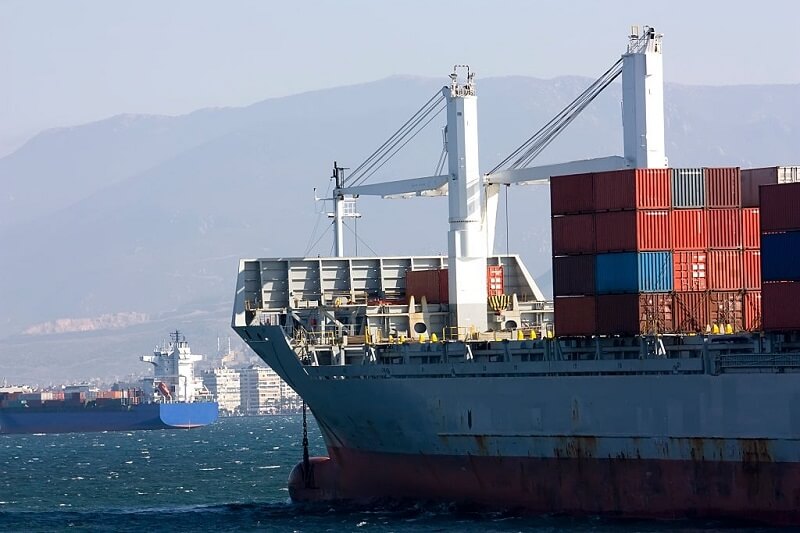 Functions of the Bill of Lading

Bill of lading is one of the most important documents when it comes to shipping and freight procedures. It is a legal document that provides a record of the goods that are transported from one place to another and ensures a convenient and safe logistics process. A bill of lading can be issued by

A bill of lading can be negotiable or non-negotiable.

In this type of bill of lading, the name of the consignee or receiver is fixed who can receive the freight. The assigned receivers can claim the ownership of the freight by verifying their identity.

On the basis of execution, a bill of lading can be categorized into four types including

And on the basis of the method of operation, a bill of lading can be a

What Does Do it Contain?

It contains the important details regarding the shipment including the quantity of the products, their type, and nature, the name of the place of their origin and where they are being shipped to, etc.

A bill of lading usually contains the following information

Along with providing the important details about the shipment, a bill of lading has three main functions to perform.

You May Also Like: What Is Switch Bill Of Lading: The Ultimate Guide

The bill of lading provides evidence of the agreement between the shipper and the carrier for the movement of the cargo. The contract between these two is created prior to the issuance of a bill for security purposes but the bill of lading is the actual legal document to safeguard the interests of both parties. However, this should not be confused with the sales contract that happens between the two parties including the buyer and the seller.

The bill of lading indicates the clauses, and terms and conditions that would direct the contract of carriage. The popular rules and conventions that govern the contract for transporting goods by sea are Hamburg rules, Hague Rules, US COGSA, and Rotterdam rules.

Receipt of The Freight:

A bill of lading also acts as a receipt of the cargo. It acts as an evidence to prove that the transported products are just as described in the bill and are in good condition.

With this important role of the bill of lading, the ownership of the freight can be determined after the goods are delivered to their destination. The bill decided authority based on the goods delivered.

Only the legal owner can claim the goods from the shipping line.
The Bill of lading though seems difficult to understand, makes the shipping process smooth for the business parties as it makes sure that everything happens according to the agreed conditions. The bills of lading verify that the products shipped are exactly according to what was ordered and in good condition. 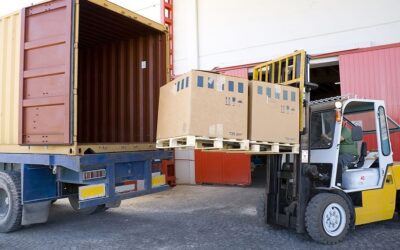 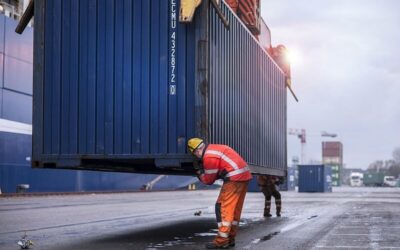 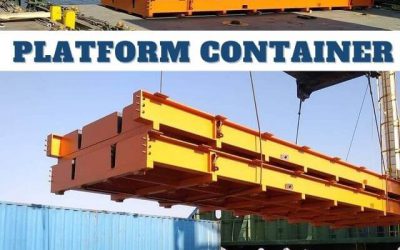