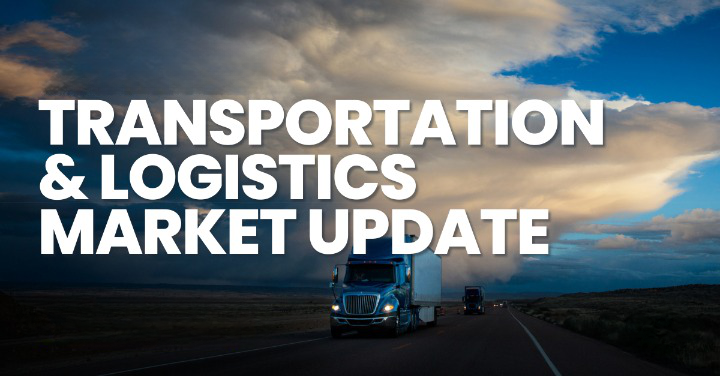 Port congestion and laden vessel’s traffic jams are finally easing this month. However, an increase in global container ship orderbooks has been observed since mid-year, regardless of current recession and market problems. In the coming month, the freight and charter rates will be lower, indicating the market is reaching its peak.

In addition to these changes, the spot rates and cargo volumes for many trade lanes are reducing. The traditional Liner shipping’s peak season is affected this year, and the industry experts feel the cause to be structural rather than seasonal, which could lead to global recession.

With the risk of war, political instability, and other economic issues, the consumer’s purchasing pattern is expected to be changed. Combining these problems with Corona restrictions, people will likely to be spending more on traveling and less on buying goods.

Summarizing the market in November: the number of ships used for cargo will increase, independent of the static demand. This will cause the supply of tonnage to surpass the vessel demand, leading the liner shipping market towards structural overcapacity.

As a result of vessel congestion at New York and Savannah ports, United States East Coast (USEC) is expected to see more challenges than before.

The labor dispute is still ongoing, causing the situation to be fluid despite easing of port congestion.

Note – Keep flexibility in shipments to avoid issues from congestion and labor dispute.

The blank sailings have increased in the month of September, and because of that the carriers are trying to make small profits or even break even to steer clear of rate erosion.

Note – Recommended to book the shipments 3 weeks before.

Schedule improvements are expected in the middle of November on account of the increase in capacity. At South American East Coast (SAEC), the demand is slack in November, but there is a chance of increase in the coming months.

The chassis shortage is creating issues in North America. Due to rail shortage, the import containers are not moving speedily from the ports, which is creating container stack. To avoid congestion at terminals, time delays are expected. The West Coast has the same issues.

Capacity – No Change for some ports (=)

Note – Currently, Chicago remains the most reliable Inland Port Intermodal (IPI), while the vessel capacity in Houston is tight.

The strike situation isn’t improving, which could cause blockages in UK and Northern Europe ports. Moreso, because of summer heat wave, the inland water level has reduced, limiting the cargo volumes.

The ad hoc blank sailing programs have failed to affect the prices, which is why the rates are expected to be reduced even more. The overall export demand out of Asia is expected to remain flat.

Air Freight Demand – As inflation is forecasted to increase further in 2023, the total volume is expected to remain low.

Carrier Capacity – In comparison to last year, in October 2021, we’ve seen an increase in the overall capacity of 18%.

Local Rates – On most of the trade lanes, the rates will remain soft.

As indicated by the recent IATA report, the cargo volume in the Middle East has seen an annual decrease of 11.3%. This reduction is the result of Europe’s slack cargo in and out. Moreso, the capacity has also reduced by 0.1% as opposed to August 2021.

North China: The demand to US middle and east coast destination is still low, while there also has been decrease in rates as well. In the west coast, there is a tight capacity as the value of ecommerce is increasing; however, the prices are same. In North, Air China will start their freight services again after being closed for several months. As a result, the market capacity will increase.

South China: In South, the Trans Specific East Bound (TSEB) rates are reducing; however, due to soft market conditions, the charter cancellation still prevail. On the other hand, in the Far East West Bound, new charters are being added and the rates are stable. The demand for ecommerce is also increasing in the South.

Taiwan: As the demand is increasing in the last months of 2022, the market is now at a normal level. On the other hand, the fuel surcharge will go up in Korea after OPEC’s decision to decrease oil production.

Southeast Asia: The decrease in rates can be affected by the increase in demand at certain ports, like TPE and CAN.

The demand is steady in all American markets and the US airports are working on a normal schedule. The rates are stable, but the capacity in Europe is increasing this month.

Despite the progress, the shortage in trucking capacity and air congestion has been noticed, increasing the dwell time of inbound cargo. However, the experts are hopeful it will clear up in next year’s first quarter.

Overall, the demand out of Europe is the same, there is ample capacity, but due to weather changes and the reduction in the frequency of passenger flights, it is expected to reduce. Moreso, strikes are expected in London Heathrow (LHR) and Paris Charles de Gaulle (CDG) that will affect the coming week’s operations.

Due to soft market conditions, air and ground bottlenecks are expected, which will have a negative impact on the regular operations.

Surcharge and price updates are released by CMA CGM for efficiency and reliability of their services in different regions, including Indian Subcontinent, Middle East, and many others. (Read more)

The accounting and financial system from Maersk will now be migrated to the latest version of SAP S/4HANA. By doing so, it will standardize invoicing processes and improve the quality of invoices you receive. (Read more)

The charges of origin and destination terminal handling service are revised by Maersk. (Read more)

The current Drewry World Container Index (WCI) has significantly decreased in comparison to the peak it reached in September 2021, i.e., 70% less. The WCI is even 16% lower than its 5-year average, which was $3,747. These changes indicate the return of prices to their normal level.

The composite PMI of the USA has dropped to 47.3 from the previous month. This has been the second fastest contraction for the US market since 2009. Not only that, but there has also been a decline in the output as well, which is the second highest in 2.5 years.

For October 2022, the composite PMI of the UK is at 47.2, which is a drop from 49.1 in the previous year. The contraction rate is also at its lowest in 29 months for manufacturers due to supply shortages and weak demand.

There has been a significant drop in the composite PMI for China. It is now at 48.5 from 53 in the previous month. This reduction is because of the downward trend of China’s economy in the presence of unusual factors. This had an impact on the manufacturing and services sector.

The PMI of United Arab Emirates is at 56.1, which is less than its 38-month high of 56.7. However, this still shows a good improvement in the economy. Despite the issue of global recession, the local businesses haven’t shown disappointment in their performance. 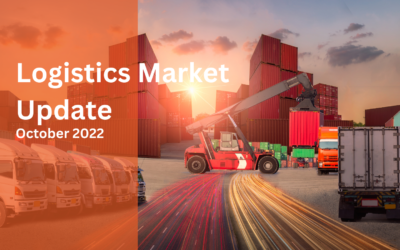