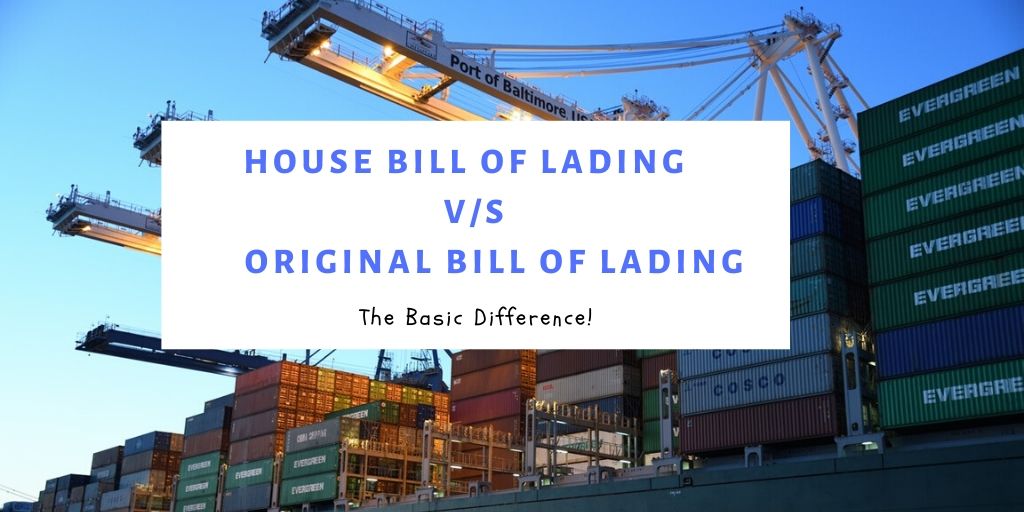 If you are dealing in the Ocean Freight Forwarding Industry and confused about the Bill of lading then you have come to the right place to understand it. There is no denying the fact that BL is the most difficult and confusing document while dealing with the Ocean freight forwarding industry. The complication usually arises when we find different bills of lading. Mostly two bills of lading are prepared one by the 3PL and the second one by the shipping company. If simply put, the Bill of Lading is basically the contract of carriage. It has details of cargo, the destination point and the parties involved. It describes the transfer of the shipment from the seller to the buyer, the time of purchase, identification of liability and the boundaries and limits of the ownership.

Also Read: What Is Switch Bill Of Lading: The Ultimate Guide

Now that we have talked about all the differences before we wrap it up let’s talk about some of their similarities too. The name and the assailing of the vessel are written on both of the bills of lading. The numbers and the seals of the containers are prominent. The other details such as the number of containers are also included. Their weight and other details are written clearly. The forms also describe the cargo items and their destination in black and white. So that there should be no difficulty or delay in the original time delivery. Moreover, the bills serve these three purposes:

It shows the purchase of goods and it tells that the mentioned cargo has been transferred into the vessel for departure.

It has the type of cargo, amount, the terms and conditions and destination point in black and white.

It contains the name, grade, and condition of the cargo. 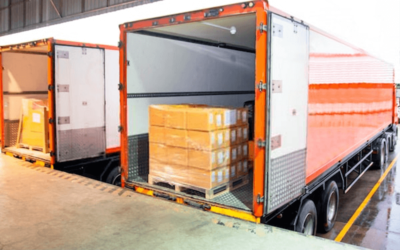 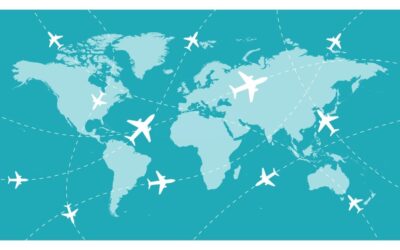 Comprehensive list of Airlines Halting Flights Due to COVID19 Outbreak 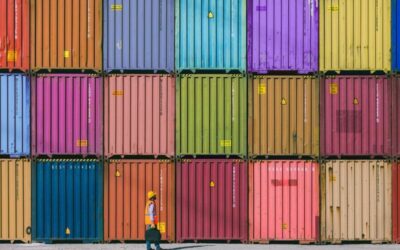 What is the Difference between a Liner and Tramp Service?