As the Pandemic Continues to Spread, Airlines are Inching Towards Bankruptcy 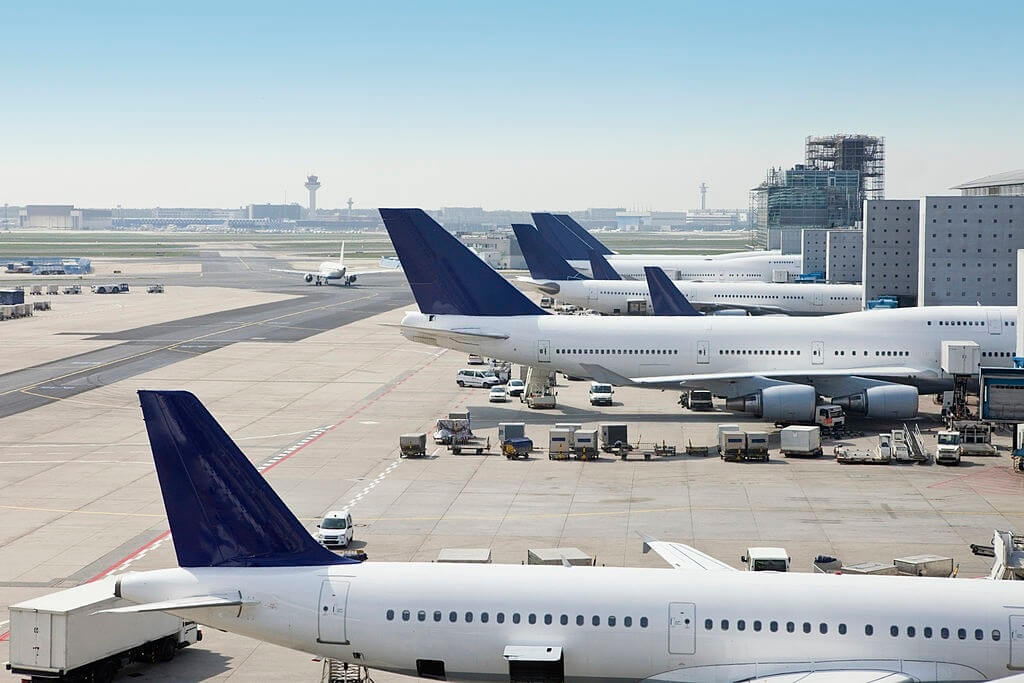 The airlines play a crucial role in keeping the world connected socially, politically and financially. Much of the global trade-in value is carried out by air for peace and for keeping the world interconnected.

A Toll on the Airline Industry

The COVID 19 pandemic commonly being addressed as coronavirus has taken a toll on the airline industries across the world. With lockdown and border restrictions, air travel has dropped down significantly. Due to this deadly crisis, many airlines in the world have already been grounded, and International Air Transport Association IATA warns that many others are following the same path. Many aviation researchers fear that if governments failed to curb the crisis, then most of the airlines in the world would go bankrupt by the end of May.

The International Air Transport Association IATA predicted that the crisis would worsen and would cost the airline industry 113 billion US dollars. But the figure could go higher if the circumstances remained the same.

With borders closed, partial and complete lockdowns, factories operations halted, almost every business is suffering a loss. But the loss that is faced by the air travel industry seems to be unparalleled. The governments are taking hard, but crucial decisions that could save lives on one hand by curbing the spread and on the other hand could have a crippling effect on the economy worldwide.

At first, numerous countries across the globe forced travel restrictions by cutting and limiting flight operations to and from China and other earlier virus hit countries to stop the contagion from reaching their territories.

After the situation got worse, may countries around the world closed their borders to all incoming flights and limited the spread through travel and tourism outside their borders.

As soon as the threat of the virus became a bit evident and was declared Pandemic by WHO, people around the world anxiously delayed or canceled traveling to other countries. After the virus began to engulf the European and the American regions, people appeared to get more panicked fearing to travel anywhere other than home, due to the worry of traveling with a carrier. They started to cancel or delay flights.

The consequences of the lockdown and restrictions on the flight operations had grave consequences for the businesses of the airline industry. Many airlines across the globe are on the brink of bankruptcy, and many have already gone down due to the COVID 19 crisis. Others are only surviving due to the bailout packages offered by the governments of those countries.

Flybe, a British regional airline, went bankrupt during the first week of March. Though Flybe was already going through some economic problems COVID 19 seems to have aggravated the situation for them. Analysts fear that more airlines could follow. Similarly, Compass Airlines, which is a regional airline company, is also expected to shut down by the end of April.

All the business sectors are facing pressure and looking for relief packages. Some governments have promised a relief package for the airline sector, especially in developed countries While the developing and underdeveloped countries are failing to deal with the economic consequences. The airline structure in such countries is not ready to cope with the financial loss COVID 19 is going to bring. The British airlines have been reported to have asked for more than 9 billion US dollars as a bailout package.

According to The Economist, the government’s role has become extremely important amid pandemics. According to analysts, most of the government responses to the coronavirus pandemic have been extremely biased. Many of the business sectors were not consulted before introducing policies to fight the pandemic.

They also fear that the bailout packages will also be based on nepotism. The airline industry fears too that some of the airlines will be benefited and others will not be. That is why selected airlines will survive the crisis and others might not. As a result, the competition might be lowered giving the rest of the airlines to exploit the prices of the fares.

Some Hard Decisions for Airlines:

Airlines and airports have a large number of employees working for them and shutting the flights also means putting millions of jobs in danger. They are already facing many problems, some are sent on unpaid job leaves and the others have been laid off. Airlines have no other option but to cut travel costs, laying off the workers, altering their routes, and fly small distances, to say the least. According to the AFP report, a flight attendant in Hong Kong has already lost sixty to seventy percent of his monthly income.

Furthermore, the Dutch National Airline KLM is planning to cut up to two thousand jobs. The CEO of Delta Air Lines has also cut his salary to zero. Similarly, an official statement from the Malaysian airline has also confessed that the organization is going through a critical time and has asked its workers to take unpaid leave to lower the financial burden on the company.

As the countries continued the practices of unilateralism and protectionism even after the great wars, the airline industries cannot unionize or merge with foreign countries. Moreover, domestic flight operations cannot be carried out by any foreign airline company. Ideally, there should be no space for nationalist attitudes in the airline industries.

Some May Survive and Others May Not:

The surviving chances of some airlines are way more than the others. The Chinese airlines are mostly supported by their governments so they might survive the crisis. According to reports, the prices of some of the major international airlines have dropped by almost 50%, but for Chinese, it’s a little more than 10%.

Similarly, the major US airlines will likely succeed in achieving subsidies. The major Gulf airlines are also expected to get relief from their governments. The situation might be different and harder for private airlines. According to analysts, the EU will also show biased support.

If we are going to see a couple of airlines go out of business, this would inevitably affect the capacity available for the Air Freight Industry and would significantly affect the Supply chain around the world. 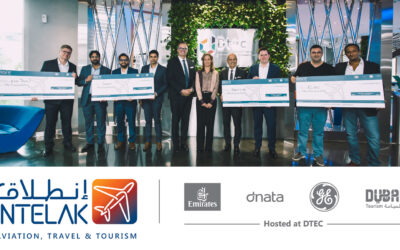 Qafila wins at Intelak, accelerator lead by Emirates Airline competing with applicants from all over the World 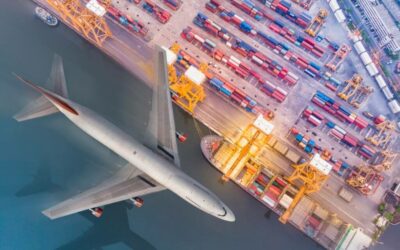 How Air Cargo Would Help Win The Fight Against COVID 19? 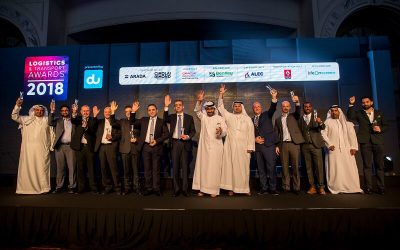